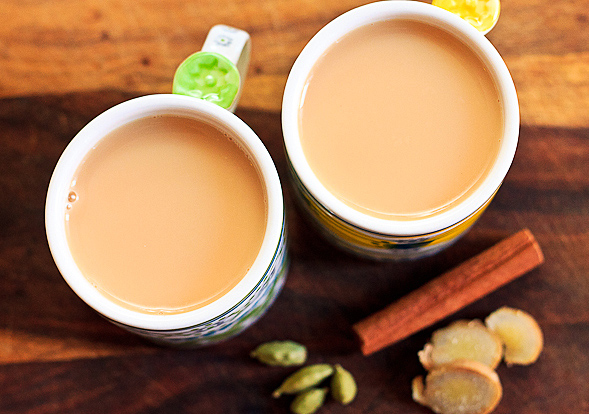 Masala chai, or mixed spice tea, is a drink from India made by brewing black tea with milk and a mixture of spices like cinnamon, ginger, cardamom and cloves. It’s my go-to drink for this time of year and perfect for the holiday season. Instead of regular milk, I sometimes add almond milk whenever I make a fresh batch. The subtle flavor of the almonds is a nice complement to this aromatic tea.

Some people prefer unsweetened chai tea, however, I think some sweetness enhances the spices. For a healthier version, I added chopped dates to the mix but you can use honey or sugar. If you’re vegan, you can use all almond milk in this recipe, or alternatively use 1/2 cup of regular milk to achieve a more familiar consistency. Serve with vegan cocoa almond cookies made from the leftover almond milk pulp. 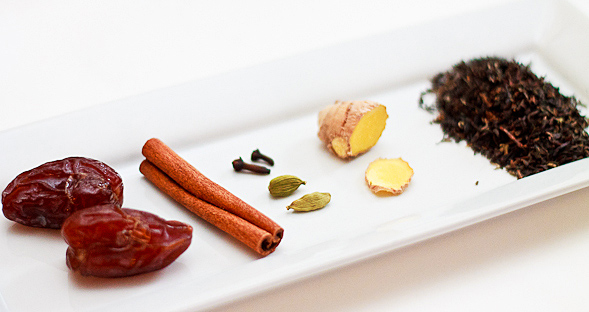 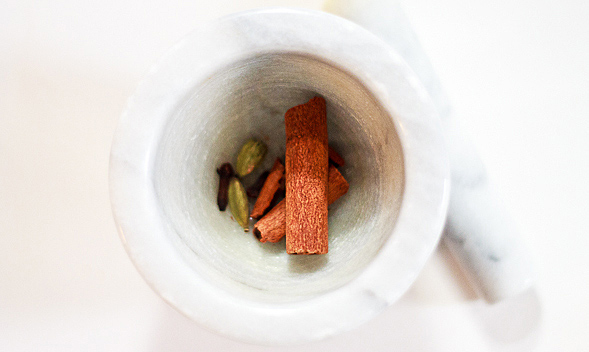 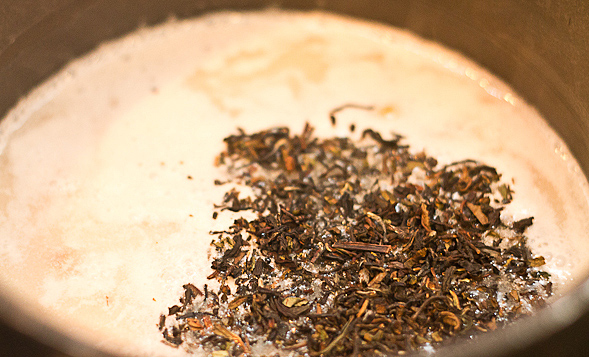 Add milk and bring to a boil. Remove from heat and add tea. Steep for 4-5 minutes. 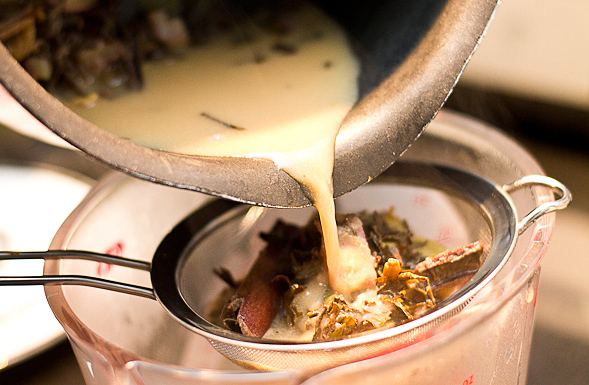 Strain out spices, then pour tea into serving cups or tea pot. 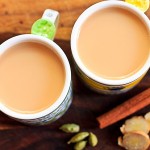 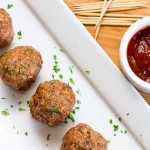 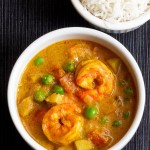 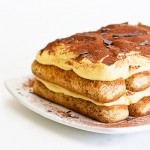 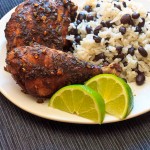 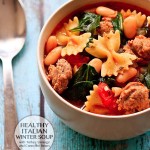 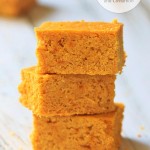 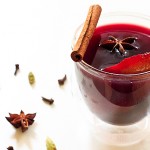 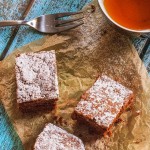